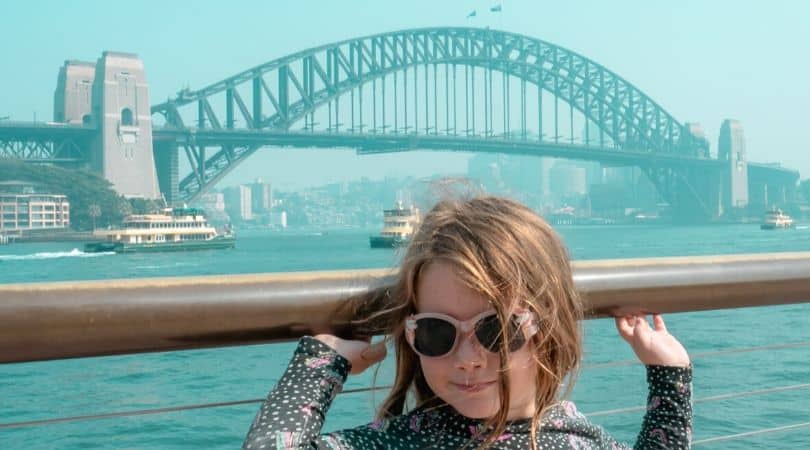 One week in Sydney with kids

After the 14-hour flight from Santiago, we arrived in the beautiful Sydney.  It was love at first sight of the WHSmith’s for me.  Dan had a harder time adjusting to life here, but regardless you can’t deny that Sydney is an impressive city.   It turns out that I have a real soft spot for 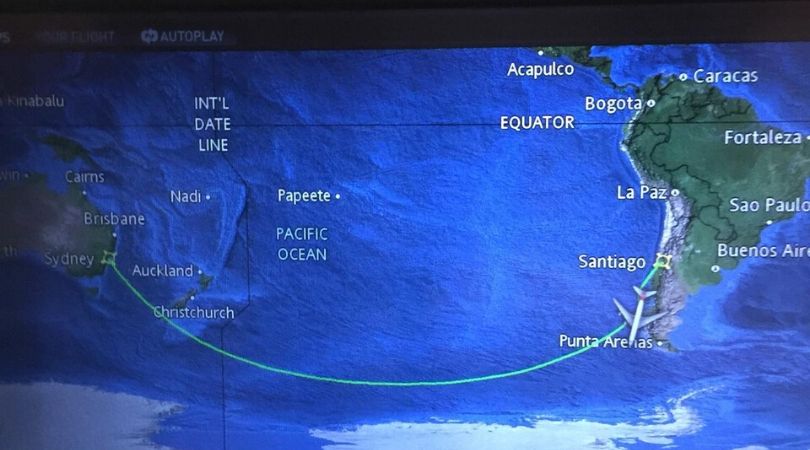 A trip across the Pacific:  The Santiago-Sydney Smile

Our next stop after South America was to Australia.  Not surprisingly, given the vastness of the Pacific Ocean that lies between these two locations, there aren’t many flights that go between the two.   After a few weeks of stalking the flight prices, we eventually were able to nab a direct flight for a good

Welcome to Our Adventurehood; we’re the Jessops!

Join us as we travel the world.  Starting in the USA, before heading to South America, Southeast Asia and more.

Everything from our adventure diary, travel planning and favourite moments along the way.

Keep up to date with blog posts, videos and pictures by subscribing to our email list.

Join us on Our Adventurehood!

You are on board!

Make sure you check your emails to confirm your subscription and in the meantime join us on social media: